Consciousness could be the product of electromagnetic energy in the brain. 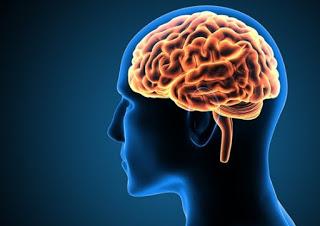 These suggest that human and possibly other animals possess an immaterial soul that gives them consciousness thought and free will. These theories suggest that humans capabilities that inanimate objects lack. Most scientists today have discarded this “dualism” view. Instead, they embrace a “monistic” view of a consciousness generated by the brain itself and its network of billions of nerves. But in the new study, neuroscientists propose a scientific form of dualism.

This new version of dualism is based on the difference between matter and energy rather than the original matter and soul difference. Scientists say that the theory is based on scientific facts.

When neurons in the brain and nervous system fire. They send the familiar electrical signal down the wire-like nerve fibers. But they also send a pulse of electromagnetic energy into the surrounding tissue. Such energy is usually disregarded. But researchers believe that it carries the same information as nerve firings. The information is transported as an immaterial wave of energy rather than a flow of atoms in and out of the nerves. This electromagnetic field is regularly detected by brain-scanning techniques such as electroencephalogram (EEG) and magnetoencephalography (MEG).

But is has been regarded as irrelevant to brain function. Researchers propose that the brain’s rich electromagnetic field is the seat of consciousness. Where free will and voluntary actions are born. This new theory might offer insights about computers’ inability to exhibit consciousness despite their immense complexity and ultra-fast operation.