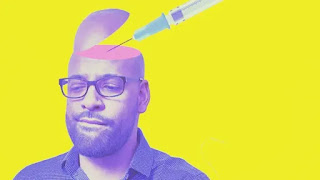 Researchers have developed potential vaccine for Alzheimer's disease. In Alzheimer's disease, a protein called tau forms tangles in brain. These tangles then interfere with neuron's messaging, which leads to the memory loss we all associate with Alzeimer's. These tangles are where the vaccine comes in: It works by keeping those tau protein tangles from building up in the first place! Scientists at the University of New Mexico (UNM) developed this vaccine based on virus-like particles (VLPs). These particles are viruses that are engineered to have their genomes removed.

As a result, they are unable to reproduce in a host body, but can still trigger an immune response. When researchers injected the virus-like particles in mice that were bred to simulate symptoms of Alzheimer's disease, they developed antibodies that cleared the tau protein from their brains. Vaccinated mice underwent less brain shrinkage, which indicates that their neurons didn't die off. The same group of mice exhibited significantly fewer tangles in the cortex and hippocampus regions of the brain. These regions are largely associated with learning and memory and deteriorate as a result of Alzheimer's disease. 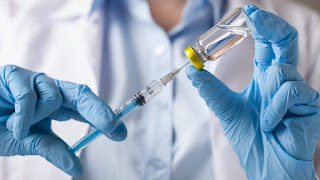 To make things even better, the improved memory response in mice lasted for months. Worldwide, 47 million people are living with Alzheimer's or some form of dementia. By 2030 this number will reach up to 75 million. And by 2050, as the population grows 131.5 million are expected to suffer from Alzheimer's.

You might be wondering, despite all the research and the massive number of patients, why is there still no effective treatment for Alzheimer's? Why is there no way to prevent or delay its effects? The short is "it's complicated". Alzheimer's disease is a silent killer. The disease symptoms only begin to show when the disease has progressed to the point where it has irreversibly damaged the brain, at which point it's almost impossible to treat. The second roadblock is that there is no efficient diagnostic test to detect early, biological stages of Alzheimer's disease. At the moment, the best ways to detect Alzheimer's disease are costly or painful. 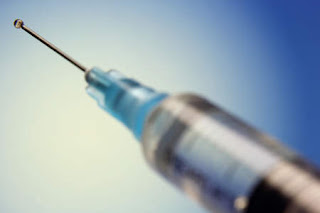 Therefore, physicians only use them when they strongly suspect their patients have Alzheimer's. The 3rd hurdle is finding candidates for effective clinical trials. Scientists currently have no way to study Alzheimer’s patients for long enough to test memory-loss prevention drugs. And healthy people have no incentive to enroll in these types of drug studies. And there’s no good way to identify people with risk for the disease, or even initial biological signs of the disease. So researchers try to simulate

Alzheimer’s in the lab, but representing the disease in this way is actually very challenging. Animals such as mice and rats are used as models of Alzheimer’s disease to test new drugs. Many drugs work fantastically well in these animal models but are ineffective in humans. This is partly because the develops over decades in humans, yet the average lifespan of mouse is just a couple of years. This makes it impossible to represent one of the most important aspects of the disease i.e. ageing.

Still, progress is being made. As funding becomes more dedicated to researching Alzheimer’s new breakthroughs like this potential vaccine will continue to come about. Considering the number of people with Alzheimer’s will reach over 100 million within a few decades, we’d better hope this research gets funded sooner rather than later!