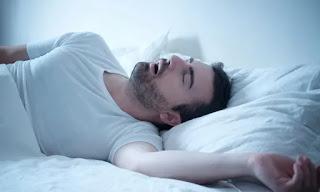 The study showed that after just one night of sleep deprivation, the brain region that senses pain goes into overdrive, while other regions that help modulate that pain response essentially go on strike. For the study, researchers recruited 25 healthy young adults who did not suffer from sleep or pain disorders.

As everyone has a different pain threshold, researchers first examined the pain thresholds of the study participants by applying heat pads to their legs. The scientists recorded each participant’s pain threshold after a good night’s sleep by scanning their brain with a functional MRI machine while applying increasing levels of heat to the participant’s skin.

Once the scientists had established the person’s pain threshold, they repeated the procedure after a night of no sleep. Researchers found that when subjected to pain, a sleep-deprived subject had a hyperactive somatosensory cortex, which is brain-associated with pain sensitivity. This wasn’t unexpected, as previous research had produced similar findings. 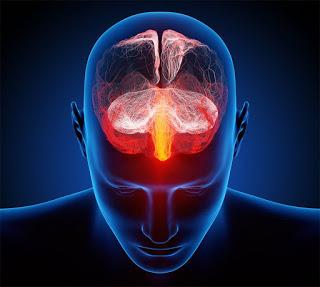 However, a surprising finding was that the activity in the participant’s brain’s nucleus accumbeins was lower than usual after a sleeping night. The nucleus accumbens is a brain region that releases the neurotransmitter dopamine, which increases pleasure and relives pain. Researchers also found that the brain’s insular cortex, which assesses pain signals and prepares the body’s reaction to pain, was also underactive.

To further test the sleep-pain connection in more common daily-life scenarios, researchers did an online survey of more than 230 adults of all ages. Over the course of a few days, respondents reported nightly hours of sleep and next-day pain levels.

The findings revealed that even minor shifts in sleep and wake patterns affected pain sensitivity. Decreased sleep quality from one night to the next was linked to worse pain, as was increased awakenings during the night. This new study shows that a bad night’s sleep can do far worse than leave you a little tired and grumpy the next day.

Yet as that awareness of sleep’s importance increases, sleep time and quality continue to erode in the modern world. Sleep is the last thing we get to at the end of a busy day and it is the first to be sacrificed when a lack of time demands it. 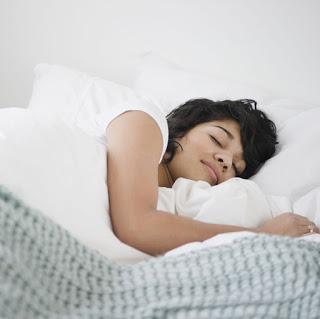 Most of us sacrifice sleep to get more work done but in fact, the opposite is true. Making room for sufficient sleep in our lives can allow us to get more done in less time, improving our efficiency and staying healthier and happier while we do it.

Thought this study demonstrated the importance of sleep for pain, we have learned over the decades that sleep touches every major physiological system in the body, including the cardiovascular, metabolic and immune systems. This means that giving sleep its due respect will have board positive impacts on our overall health.