Adults who were children when their parents divorced have less oxytocin. 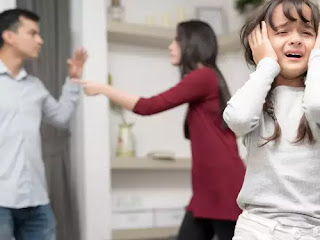 People who experienced parental divorce as children have reduced oxytocin levels, new study finds. Researchers studied how oxytocin during stressful events in young people may be linked to their future. People who were children when their parents were divorced showed lower levels of the “love hormone” oxytocin when they were adults compared to those whose parents remained married.
That lower level may be linked to having trouble forming attachments when they grow up. Oxytocin is secreted in the brain and released during bonding experiences such as the delivery of a baby or sexual interaction or nursing. Even being hugged by a romantic partner can lead to a release of oxytocinl. 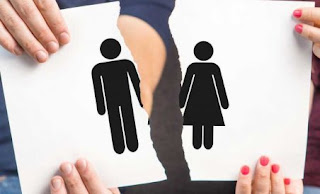 Previous research has shown its role in social behavior and emotional attachments in early life. The oxytocin system also has been linked to parenting, attachment and anxiety. The new study explores an area that has not been well researched. Researchers wanted to find a link between oxytocin, early experience and adult outcomes. Most research has focused on short-term effects like academic performance or longer-term outcomes like the impact on relationships.

In the new study, researchers asked participant to complete a set of questionnaires on attachment style and other measures. They found that oxytocin was lower in people who experienced parental divorce compared to those who did not. It also correlated with responses on several measures of attachment. These results suggest that oxytocin levels lare adversely affected by parental divorce and may be related to other effects in people who experience parental divorce. Previous studies of children whose parents were divorced have found that the experience was associated with mood disorders and substance abuse. 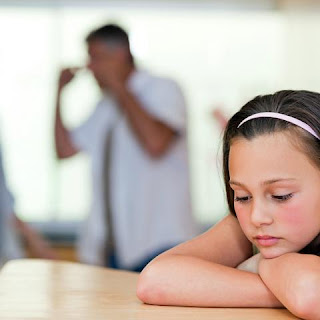 These behaviors were found to be related to oxytocin. Additionally, such childhood experiences as divorce or death of a parent are associated with depression and anxiety in adolescents and adults. These experiences were also associated with poorer parenting in adulthood less parental sensitivity and warmth, overreaction and increased use of punishment