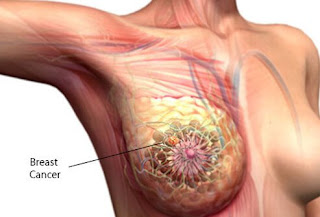 Researchers suggest that people should reconsider these guidelines. Dietary intakes of nearly 53,ooo North American women were evaluated for the study. They were all initially free of cancer and were followed for nearly 8 years. Researchers used various data sources including dietary intakes questionnaires demographic data, family history of breast cancer breast cancer screening, reproductive and gynecological history. By the end of the study period, there were 1,057 new breast cancer cases. No clear associations were found between soy products and breast cancer.

When compared to low or no milk consumption higher intakes of dairy calories and dairy milk were associated with greater risk of breast cancer. Researchers noted that full fat and nonfat milk had minimal variation effect. A hazardous effect of dairy is consistent with a recent report suggestion that vegans experiencedless breast cancer than non-vegetarians. Researchers said associations between breast cancer and dairy milk might be related to sex hormone content of dairy milk 75% of the dairy herd is pregnant shortly after giving birth to the previous calf.

The causes them to secrete higher levels of estrogen and progesterone. The resulting milk produced may considerable amount of such hormones. These hormones are thought to promote certain cancers. Breast cancer in women is a hormone-responsive cancer. Intake of dairy and other animal proteins is also associated with higher blood levels. Dairy milk does have positive nutritional qualities but these need to be balanced against other possible, less helpful effects.