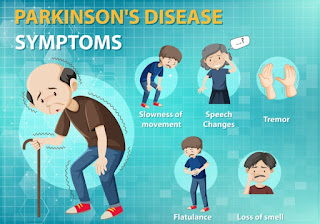 Patients with parkinson's experience a lose of cells to a region of the brain called substantia nigra.  The substantia nigra produced dopamine, a chemical messenger responsible for transmitting signals within the brain that allow for coordination of movement. When dopamine levels decrease, it causes abnormal brain activity,  leaving patients less able to direct or control their movement.

Patients with Parkinson's will see a decline in physical, psychological, and neurological functions.  The disease manifests in the form of slowed movement known as bradykinesia, resulting in muscle tremors, gait problems, rigidity or stiffness, postural instability, and cognitive impairment. Since the disease is both chronic and progressive, patients gradually lose their ability to perform even the simplest of takes. Although there is no cure for Parkinson's, a number of treatments are available for the management of motor and non-motor symptoms to be used in combination with medications. 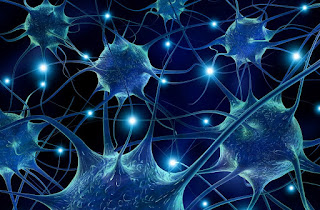 Targeted exercise that focuses on general mobility and dexterity may slow down the progression of the disease. Lifestyle modifications, a balanced diet, and rest may also slow down symptoms. An up-and-coming form of treatment for Parkinson's disease is Virtual Reality.