Blood iron levels cloud affect how long you will live. 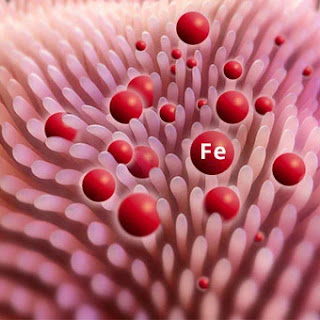 Blood iron levels cloud play a key role in slowing aging, new study finds. Scientists just identified genes that could help explain why people age at different rates. They found a link between abnormal brain iron levels and neurodegenerative diseases such as Alzheimer’s. For the study, the scientists analyzed data from 60,000 lifespans. They examined the genetic influences on aging. Scientists identified 10 areas in the genome that are related to biological aging.

Genes that are connected to iron were found at high levels in each aging characteristic they analyzed. The researchers used a statistical method known as Mendelian randomization. It suggested that genes involved in metabolizing iron in the blood are partly responsible for a healthy long life. Mutations in those genes can lead to iron metabolism disorders such as hemochromatosis. There’s currently no cure for hemochromatosis. 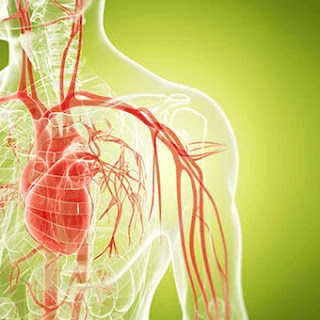 Blood iron is affected by our diet. Abnormally high or low levels are linked to age-related conditions such as Parkinson’s disease and a decline in the body’s ability to fight infection in older age. Iron is essential to the functioning of a healthy human body. However, too much iron or too little can lead to a wide variety of problems. Researchers focused on 3 measures linked to biological again such as lifespan, healthspan and longevity.

Biological aging is the rate at which our bodies decline over time. It varies between people and drivers the world’s most fatal diseases such as heart disease, dementia and cancers. Scientists hope to discover how aging cloud be regulated and find ways to increase health during aging.

The international study used genetic data from more than a million people. Researchers say that it cloud be possible to overcome the effects of aging. This is achieved by designing a special drug. That could mimic the influence of genetic variation on iron metabolism.