900 million tonnes of food is thrown away every year 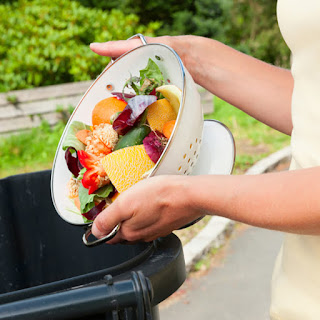 More than 930 million tonnes of food are thrown away. Both people and the planet could benefit from reducing food waste. According to new UN research, 17% of all food is just dumped between homes, restaurants, and shops. Some food is also lost on farms and in supply chains which means that around a third of food is never eaten. In this unprecedented study, researchers collected analyzed, and modeled food waste data.

Then they offered a methodology for countries to separately and accurately measure their food loss. By following this methodology, governments can design policies to further decrease the amount of food that ends up in waste bins. 11% of food is wasted at the consumption stage of the consumption stage of the supply chain. While food services and retail outlets waste between 2 and 5%.

It would also slow the destruction of nature through deforestation, land conversion, and pollution. Reducing food waste would also enhance the availability of food and thus reduce hunger and save money. Food waste had been thought of as a problem mostly affecting rich countries.

But the report found levels of waste were surprisingly similar in all nations. In 2019, some 690 million people were impacted by hunger and 3 billion were unable to afford a healthy diet. Experts recommend planning your shopping list so that you have enough food to consume while fresh. It will also help you save money instead of overbuying.