Chemicals in a everyday plastics are damaging babies brains 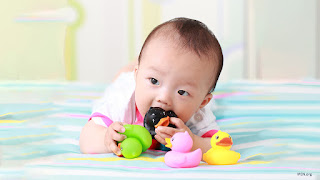 People are exposed to phthalates by eating and drinking foods that have been in contact with containers and products containing phthalates. Exposure can also occur from breathing in air that contains phthalates vapors of dust contaminated with phthalates particles. Young children are at greater risk of being exposed to these particles because of their hand-to-mouth behaviors. 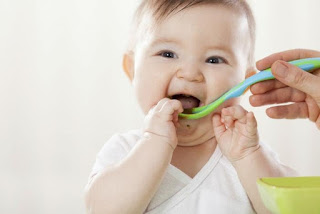 Researchers said that they have enough evidence of the impact of these chemicals on a child’s risk of attention learning and behavior disorder. One study focused on children of mothers with the highest levels of phthalates. The found that the children had almost 3 times the odds of being diagnosed with ADHD.

They are also used in personal-care products such as soaps, shampoos, hair sprays and nail polishes. Phthalates are also used to make plastics more flexible and harder to break. Experts are calling for their immediate ban from consumer products. Around 8.4 million metric tonnes of phlathates and other plasticizers are consumed annually worldwide.