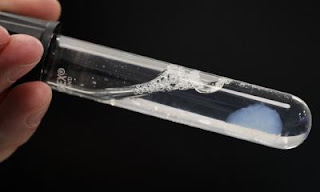 Scientists developed a system that can print living tissue in just 30 seconds. A team of the researchers at the Ecole Polytechnique Federalede Lausanne (EPFL) successfully created a bio-printed mini pancreas to fight diabetes. The Pancreas is a vital organ that serves several functions such as producing enzymes and secreting insulin to regulate blood sugar levels. Over 450 million adults around the world suffer from diabetes including 60 million in Europe. 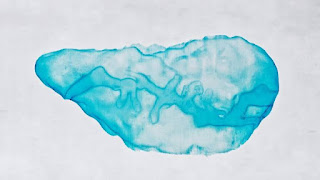 Diabetes is also the leading cause of blindness among adults. The mini pancreas first appears as a transparent shape on a computer screen. It is a small electronic replica of the human pancreas. Then after then 30 seconds, the tissue from the human stem cell sample is printed on the bio -printed including blood vessels and other components.

The bio-printingd technology developed by researchers at EPFL uses a biological gel containing a patient's stem cells. A laser is applied to the gel to solidify it through polymerziation. One of the main advantages of this method is that it can create tissue in a single block making it particularly useful for printing soft tissue-like organD. Bio-printing (also known as 3d bio-printing) is the combination of 3D printing of biomaterials.

It is used to replicate parts such as tissues, bones and blood vessels in the body. It is also help in repairing damaged ligaments and joints. There are numerous benefits to bioprinted tssiue. It can be custom-made since. It's created from a patient's own stem cells and it elements the need to do animal testing.

Furthermore, patient's won't have to try out many drugs before finding the right one for them. The technology could also one  day by used to bioprint other kinds of tissue for developing treatments for cancer or eventually for producing transplant organs.