Oxygen on Earth will be gone in one billion years 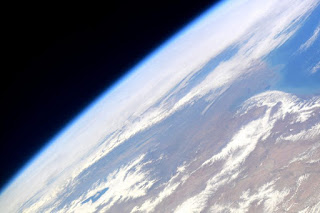 The oxygen-rich atmosphere on Earth won't last forever. Earth's oxygen-rich atmosphere is an important sign of life. Oxygenated worlds are a target for scientists searching for life in the galaxy. Researchers suggest that Earth might be an inhabited planet only for 20-30 of its entire history. Researchers analyzed a numerical model of biogeochemistry and climate. They found a continuous decrease in atmospheric CO2 levels and global warming on geological timescales.

The decrease revealed that the future lifespan of Earth's oxygen-rich atmosphere is approximately one billion years. This is due to the lack of the combination of overheating and CO2. If true, one can expect that atmospheric O2 levels will also eventually decrease in the far future. However, it remains unclear exactly when and how this will occur. To examine how Earth's atmosphere will be in the future researchers constructed an Earth system model. 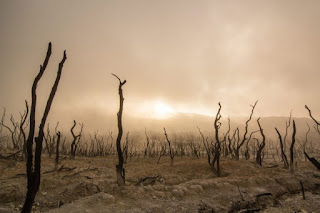 It simulates climate and biogeochemical processes. This enabled the researchers to obtain a near estimation of the lifespan of an oxygenated atmosphere. Researchers repeated the model more than 400 thousand times. They assured that Earth's oxygen-rich atmosphere will persist for another one billion years. The atmosphere after the deoxygenation is characterized by elevated methane, low levels of CO2 and no ozone layer.

The Earth system will probably be a world of anaerobic life which means life would exist without oxygen. Oxygen is the most accepted biosignature for life on the exoplanets scientists need to consider additional biosignatures applicable to weakly-oxygenated and anoxic worlds in the search for life beyond our solar system.