Scientists develop a test to detect depression and bipolar disorder 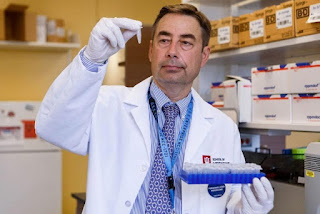 Researchers developed a new blood test for depression and bipolar disorder. Current diagnosis and treatments for these disorders are largely based on trial and error. But a breakthrough study sheds new light on the biological basis of mood disorders. By analyzing biomarkers, researchers were able to develop a blood test aimed at finding the best medicine to treat each case. Researchers said that blood biomarkers track suicidality as well as pain, post-traumatic stress disorder and Alzheimer's disease. Researchers said that the new blood test is composed of RNA biomarkers that can distinguish how severe a patient's depression is. It can also inform doctors about the risk of patients' developing severe depression in the future.

The blood test also shows the risk of future bipolar disorder and recommends suitable medication choices for patients. Over a period of 4 years, 300 volunteers participated in the study. The participants were followed by researchers at different stages as they observed them in both high and low mood states. While monitoring the parients' states researchers recorded the changes in biomarkers in their blood. 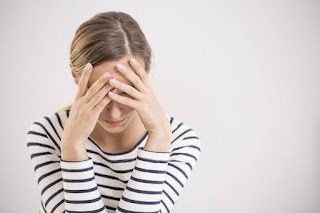 From here, researchers validated the top 26 candidate biomarkers for patients suffering from severe depression of mania. Finally, the biomarkers were tested on independent groups to determine how effective they were at predicting who is ill or might become ill in the future. 1 in 4 people will suffer from a depressive episode in their lifetime.

Globally, an estimated 46 million people in the world had bipolar disorder in 2017. The US has the highest lifetime rate of bipolar disorder at 4.4%. While India recorded the lowest rate with only 0.1%. The percentage of adults who experienced any symptoms of depression was highest among those aged 18 to 29.