Why does India have so many COVID-19 cases? 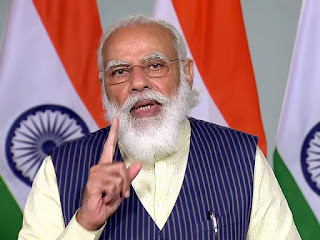 India is overwhelmed by COVID-19 UK variant and an emerging double-mutant Indian variant. The country is reporting record new cases and deaths. 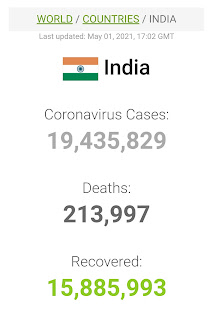 The official death toll surpassed 200,000 fatalities while 300,000 cases are being reported every day. The capital recently announced a week-long lockdown. Hospitals are running out of oxygen and beds. Many countries have already banned direct flights coming from India. Authorities have blamed the people for not following safety guidelines. 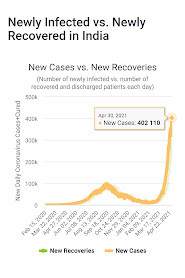 But data shows mask use has only fallen by 10 percentage points. In August 2020, 71% used masks while only 61% followed these safety guidelines by the end of February. A more likely explanation is the role of variants. The Indian variant, known as B.1.617 appears to be partly responsible for the recent spike. Authorities do not think this new variant has yet become. The Indian variant contains two mutations that have been linked to increased transmissibility and an ability to evade our immune system. 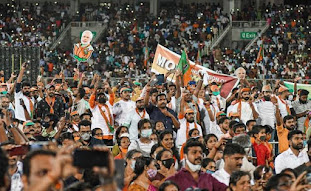 While not enough data is available, the Indian variant might have contributed to an increased community transmission. The UK variant is now the dominant corona-virus strain in India. Studies have shown that the UK variant is up to 60% more transmissible between humans. The current second wave started in the northwestern state of Punjab. The Indian government confirmed that more than 80% of the cases were attributed to the UK variant. Some experts say that crowded elections-related events might have been contributed to the surge. Large group meetings and gatherings during religious festivals have also played their part.