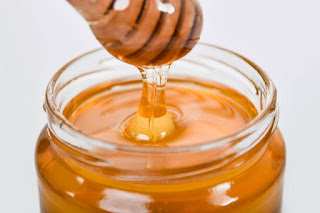 Traces of radioactive fallout from nuclear tests were found in American honey. The nuclear tests were conducted back in the 1950s and 1960s. In a study, researchers detected the radioactive isotope “cesium-137” in 68 of 122 honey samples from different US states. Cesium-137 contamination of food raised concerns following the nuclear incidents at Chernobyl and Fukushima. But the traces found in honey were below levels considered to be harmful. 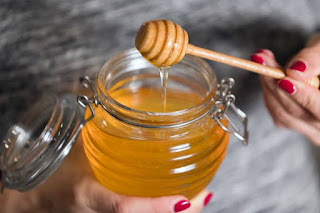 The amounts measured provide evidence of the persistence of environment contaminants half a century later. Cesium-137 is a byproduct of uranium-plutonium fission. It is a component of the fallout from H-bomb test explosions conducted by the US and the Soviet Union. In the study, researchers offered a hypothesis of how cesium-137 crossed the Pacific Ocean to end up in honey products. They analyzed tests that were conducted in areas ranging between New Mexico to the Marshall Islands and the Russian Arctic archipelago.

The cesium-137 production from the Pacific and Russian sites was more than 400 times the production of the New Mexico and Nevada explosions. Researchers explain that what didn’t fall to earth near the test sites drifted along high in the atmosphere and into the stratosphere. Winds carried the cesium eastward until it reached Eastern US soil. Then researchers also plotted honey samples atop a map showing potassium levels in each region. They found a clear and inverse correlation.

Cesium-laced honey was coming from low-potassium soils in the South. As plants were looking for potassium in low-potassium soils they were taking up the cesium instead. Cesium-137 has a half-life of around 30 years. It remains the dominant form of ionizing radiation pollution, even 60 years after the bomb tests ended.