Scientists discover neurons that allow us to understand math. 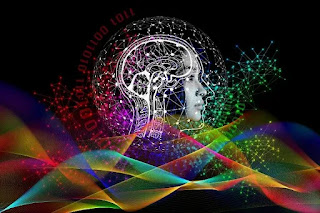 The human brain has neurons that fire specifically during certain mathematical operations. Some of the neurons detected are active exclusively during additions while others are active during subtractions. Their activity is not influenced by how the calculation instruction is given whether it is written down as a word or a symbol. What happens in the brain during calculations is still largely unknown. Researchers know from experiments with monkeys that neurons specific to certain computational rules exist. In humans, however, there is hardly any data. But a recent study sheds light on the functioning of individual neurons. 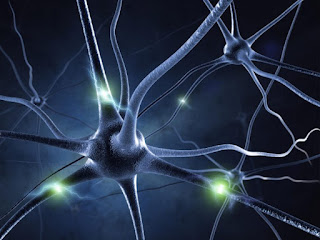 In the study, researchers used a special technique originally used to precisely localize defective areas in the brain. The doctors implant several electrodes into the patients. The probes can be used to precisely determine the origin of a spasm. The same technique can be used to measure the activity of individual neurons. Researchers plugged the implants to the temporal lobe of 5 women and 4 men to record the activity of nerve cells. Meanwhile, the participants had to perform simple math tasks.

They found that different neurons fired during additions than during subtraction. The neurons did not respond to the visual signs " +" and "-" instead, they responded to the actual mathematical operation. Even when we replaced the mathematical symbols with words the effect remained the same. This shows that the cells discovered actually encode a mathematical instruction to be executed.